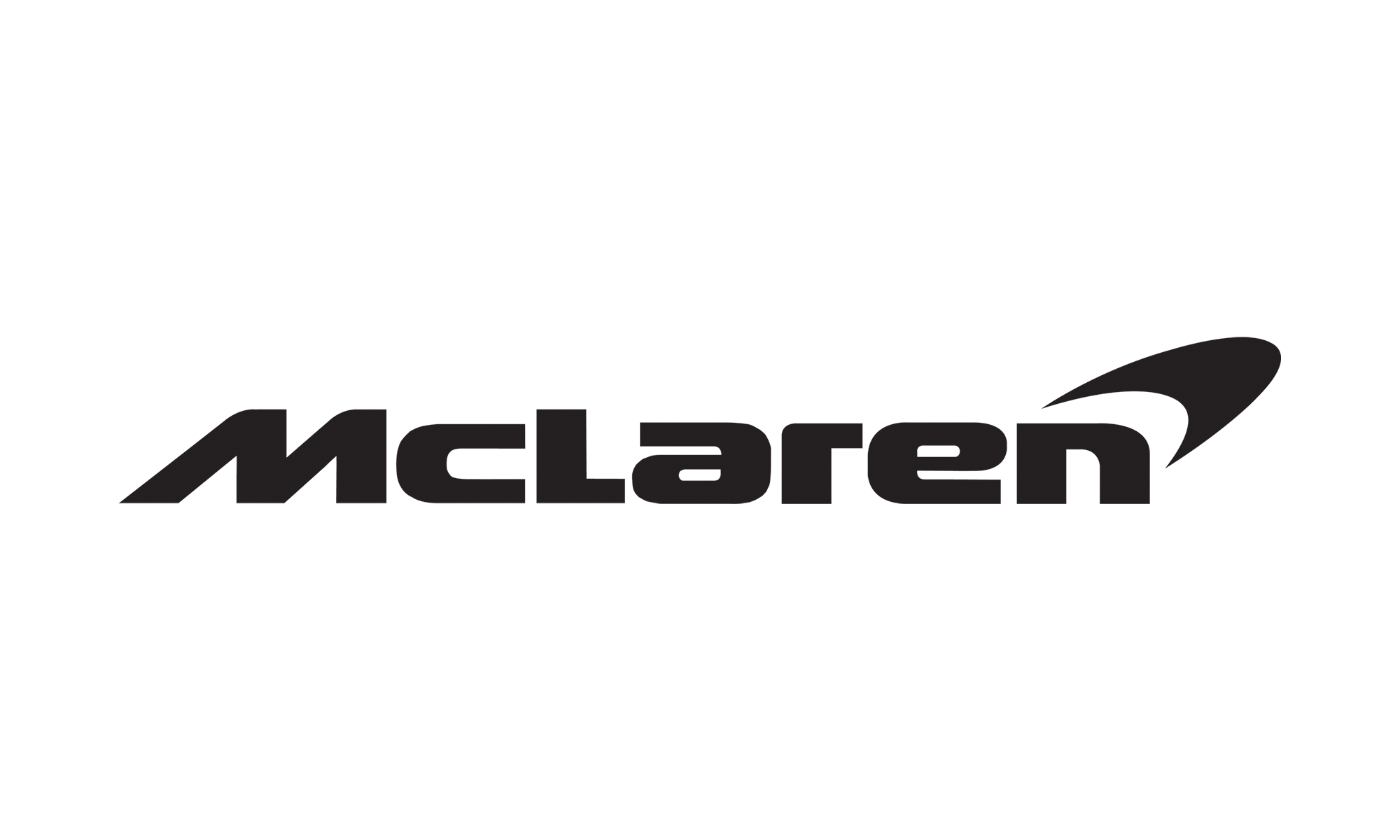 McLaren Group is globally renowned as one of the world’s most illustrious high-technology brands. Since the formation of McLaren Racing in 1963, McLaren has been pioneering and innovating in the competitive world of Formula 1, forging a formidable reputation which has seen the racing team win 20 World Championships and over 180 races.

Despite the broadening of the group’s business interests, McLaren’s goal remains singular: we exist to win in everything we do. 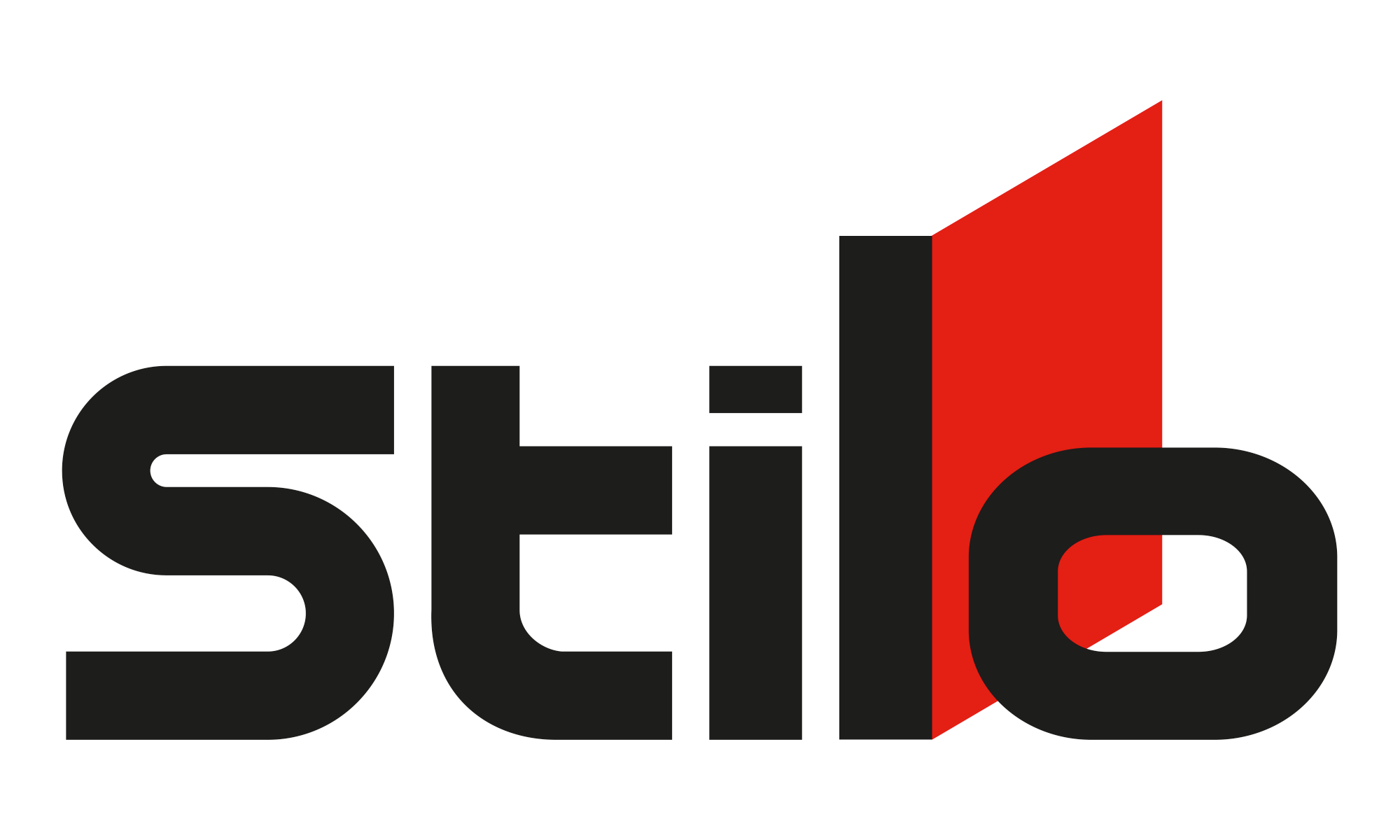 The philosophy of the company has always been aimed to the pursuit of the highest levels of functionality in the construction of racing driver’s equipment and innovation has been the thrust to constant improvements.

This constant search for excellence, innovation and perfection has allowed Stilo to increase its prestige among teams and drivers all over the world. 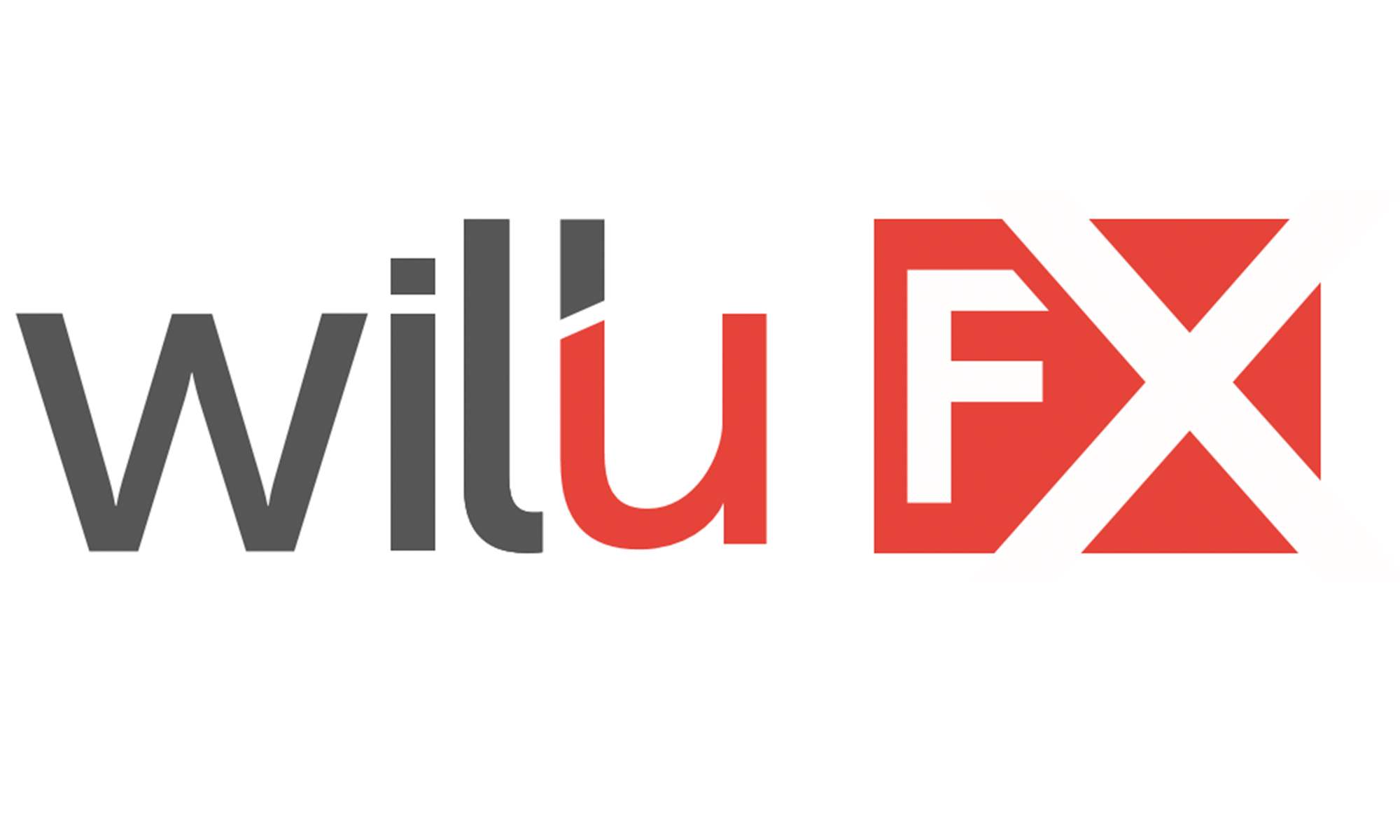 Will is one of the founding partners of WillU FX which was set up to make a difference to drivers and teams when making overseas payments, an integral part of motorsport teams operations.

The currency requirements for drivers and teams worldwide is a major factor to take into consideration when calculating a budget for the season. WillU FX provides transparency on currency purchases and international payments across over 140 currencies. 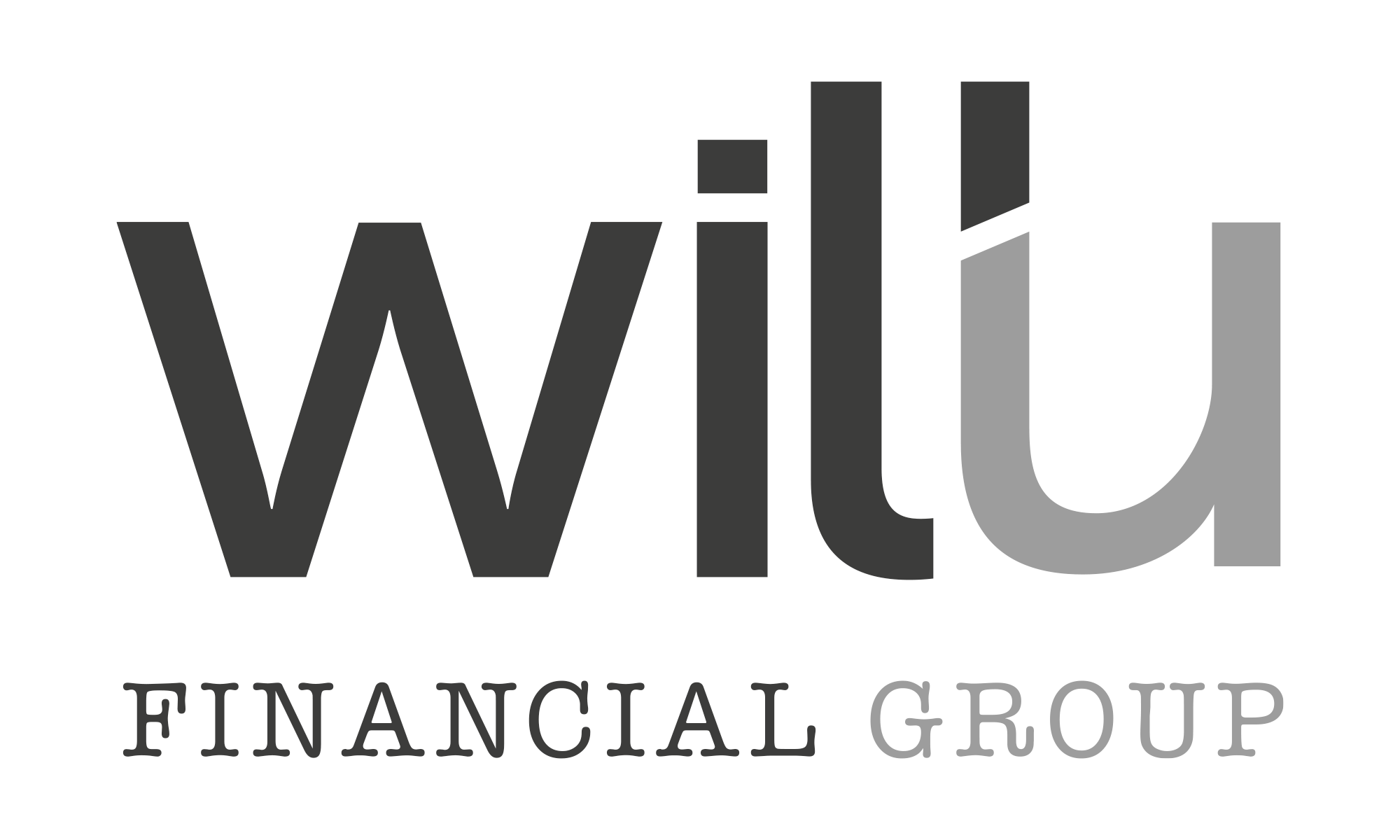 WillU Financial Group is a financial services group offering investment advice, international payments and life & health insurance. The three separate companies sitting within the group are WillU Invest, WillU FX and WillU Life. Most clients utilise multiple parts of the group as they feel comfortable with the service they receive from the independent financial institutions. 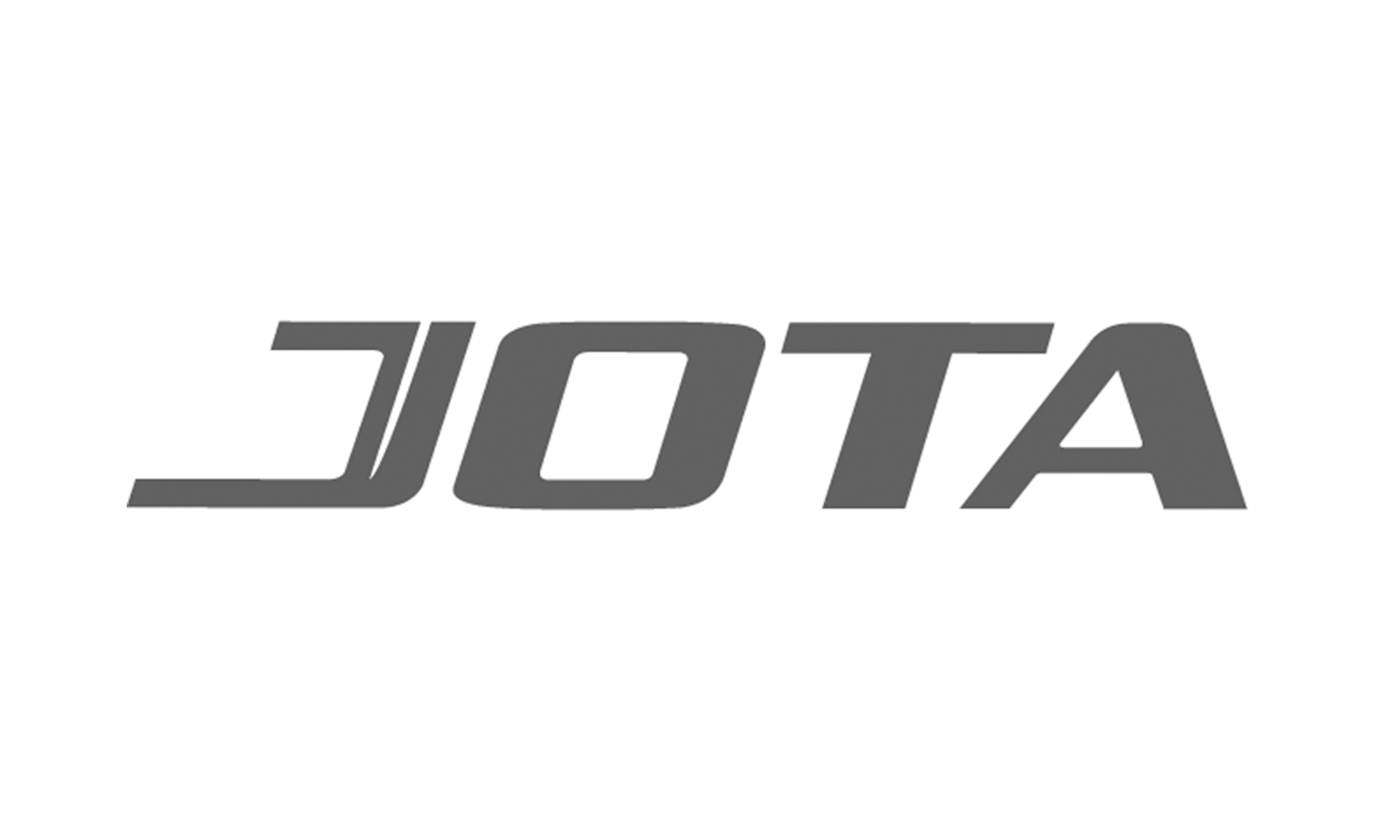 Jota Sport is one of the UK’s leading motorsport teams. A proven winner on the international stage, Jota has won in several categories of racing, including the prestigious LMP2 division at Le Mans.

Engineering excellence and immaculate preparation have been Jota Sport’s philosophy since their inception 17 years ago.

Jota Sport offers both a highly professional racing team environment with the ability for drivers and commercial partners to realise their goals and objectives at the highest levels of motorsport. 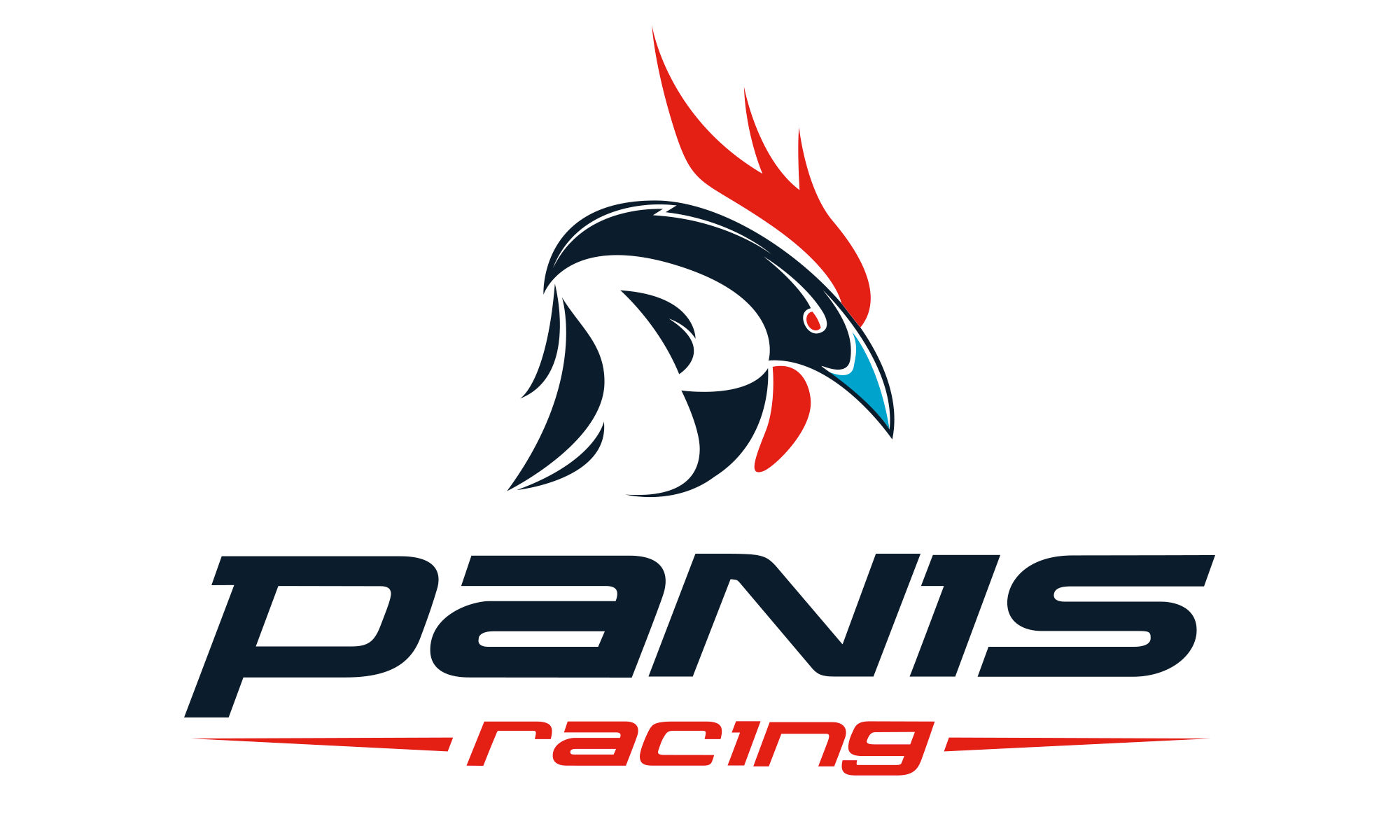