Will is a FIA Platinum rated professional racing driver. Now in his fourth year as an Official McLaren F1 Test & Development Driver, Will’s distinguished career has been charted from the early days as a European and Asia Pacific Karting Champion, through the top junior single seater categories through to his F1 debut in 2014 followed by a full F1 season in 2015.

Since F1, Will moved to Endurance and GT racing. Wins in WEC and Blancpain soon followed, highlighted with two podium finishes in LMP2 at the Le Mans 24 Hours in 2016 and 2021 with a victory at Le Mans with JMW Ferrari in the GTAM category in 2017. In addition, he reached a 2nd place finish in the Dpi Category in his first attempt at the Daytona 24 Hour race in 2022.

In 2022, Will is running a dual campaign in the WEC with Jota in LMP2 and in the IMSA Endurance Series with Wayne Taylor Racing in the Dpi category, as well as continuing with his McLaren F1 Team duties.

Having enjoyed multiple race victories, pole positions, podiums and fastest laps in every category throughout his career, Will’s pedigree, his speed, race craft and technical ability is widely recognised and demonstrated by race teams globally and by his continued role at McLaren F1 Team. 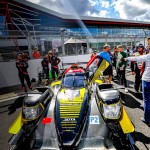 The results from the previous years led to Will continuing with Jota in WEC and Panis Racing in ELMS along with his Test and development role for the McLaren F1 team. 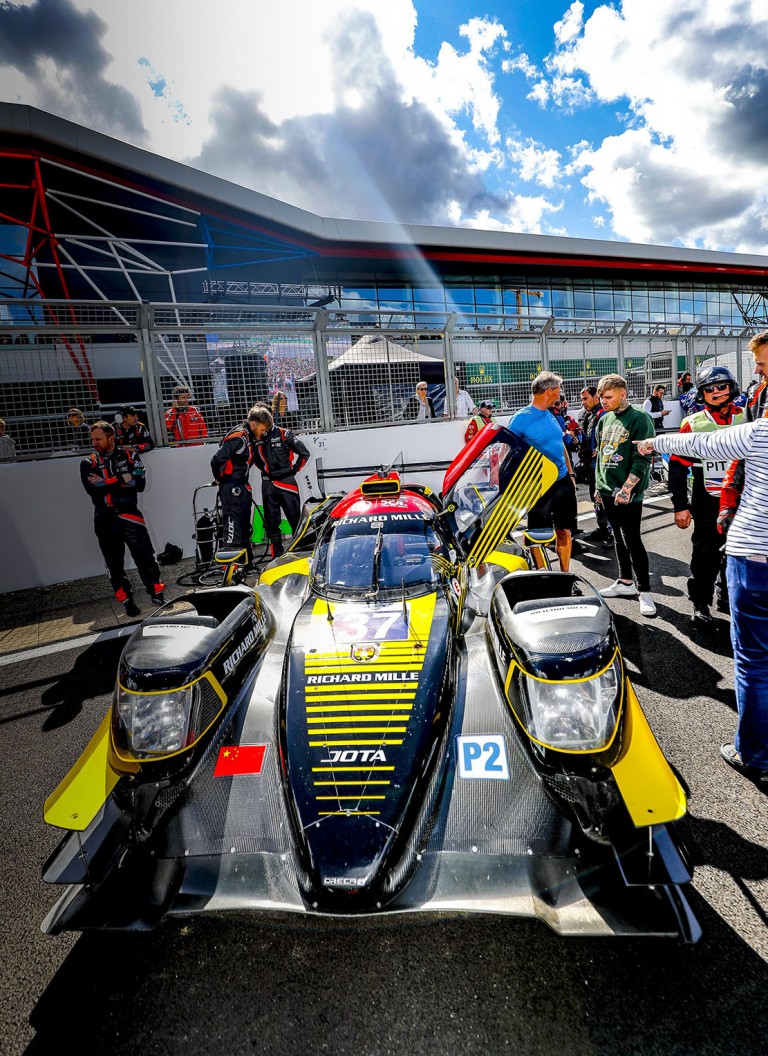 In 2022 Will is excited to be adding an American angle to his career joining Wayne Taylor Racing for the four round IMSA Endurance Cup Series together with a full WEC programme with Jota and enjoying his continued role at McLaren. 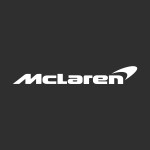 In 2018, Will was approached by the prestigious McLaren F1 Racing Team to take up a Test and Development role, a position he still holds to date. 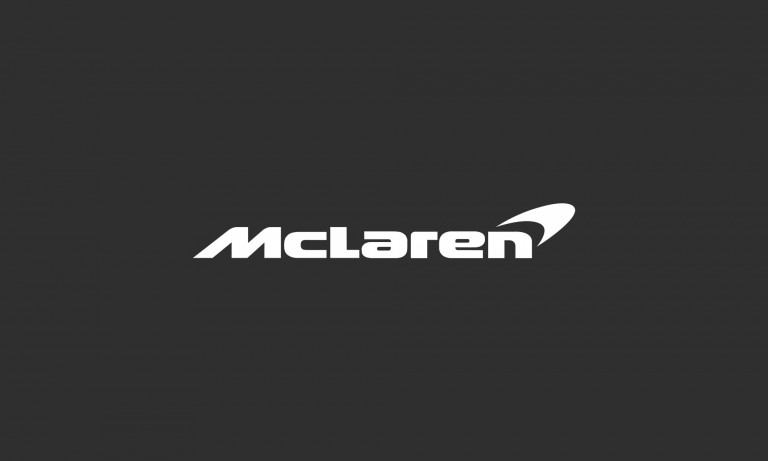 In 2018, Will was approached by the McLaren F1 Racing Team to take up the Test and Development role. The position, based in Woking, primarily undertakes simulator duties for both pre-race preparation and the F1 race weekend support, as well as the test and development function for upgrades for current and new season cars.

As a result of the success of the relationship, his proven skills in the role and through his valuable contribution to the development role during over a two year period, this lead to Will signing a new 3 year extension to his contract at McLaren F1 at the end of 2019. 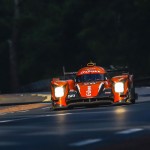 In 2016, Will’s career moved towards top level sports cars with Will competing in the FIA World Endurance Championship with the Jota G-Drive Team. Will scored two wins in the WEC in Fuji and Shanghai and a second place in Le Mans 24 Hours in the LMP2 category.

Will also accepted an invitation to join the top Audi GT squad, WRT, in the Blancpain GT Series alongside Rene Rast, with the team scoring three podiums throughout the season. Will remained for the next season, securing 2nd place in the Sprint Championship alongside Markus Winkelhock.

The highlight of the season however, was a class win in the premier endurance race in the world: a Le Mans 24 Hour Class Victory in the JMW Ferrari 488 alongside Dries Vanthoor and Amateur, Rob Smith.

Following this win, Will was retained by WRT for a third year alongside Dries achieving wins and podiums throughout the year, finishing 4th in the Championship.

That year Will was approached to join the Panis Barthez Competition Team for their European Le Mans Championship, again in LMP2 in a Ligier. Whilst at a slight disadvantage to the dominant Oreca machines, the team achieved positive results and Will was asked to remain for the 2019 season.

In 2018, Will also accepted an invitation to return to the Jota Jackie Chan DC Racing LMP2 squad for the FIA World Endurance Championship for part of the 2018/19 Super Season. Winning in Sebring and taking another podium, ensured Will maintained his successful results run with the team, totalling two wins and three more podiums across six outings. 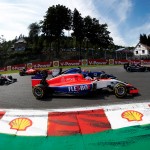 Will refers to the experience and knowledge gained through this period of his career as ‘an experience which will remain with me throughout my life’. 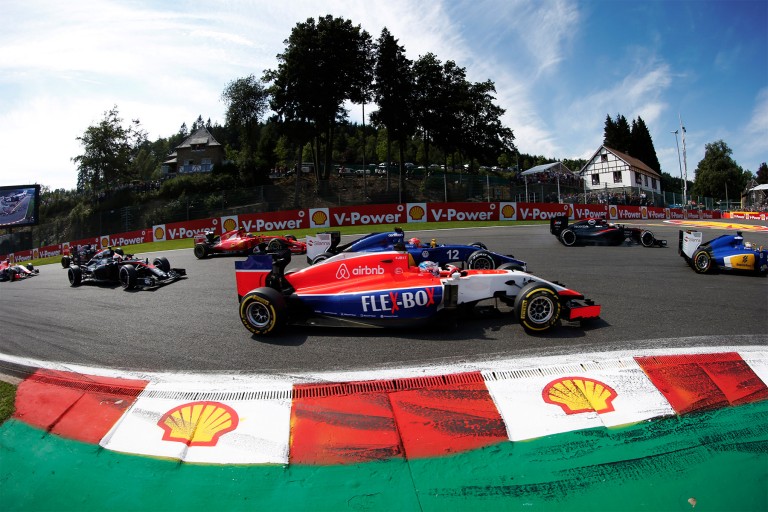 Will achieved his goal of retaining a seat in F1 for 2015 through an invitation to join the Manor F1 Team. This team was established out of the Marussia F1 Team, and the position came with challenges as the team were having to utilise a modified 2014 car.

The season started very slowly with both Will and his team mate, Roberto Merhi having to sit out the first round in Australia and Will then suffering an engine problem in Malaysia preventing him taking the grid. However, following that Will successfully outpaced his team mates, Roberto and for a period later in the season, Alexander Rossi. The best result of the season came at Will’s home GP at Silverstone finishing 13th.

Whilst being difficult to be at the back of the pack due to the lack of competitiveness of the car, working with top level engineers to maximise the equipment available, the pressure of the ‘one lap’ qualifying and managing the tyres, the physical and mental demands of a Grand Prix and working in the media spotlight and with top level sponsors, provided an invaluable learning experience. 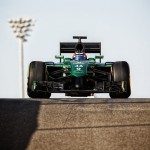 After successfully leading Caterham’s simulator programme, the team provided Will with his first experience of F1 racing in the 2014 F1 World Championship. 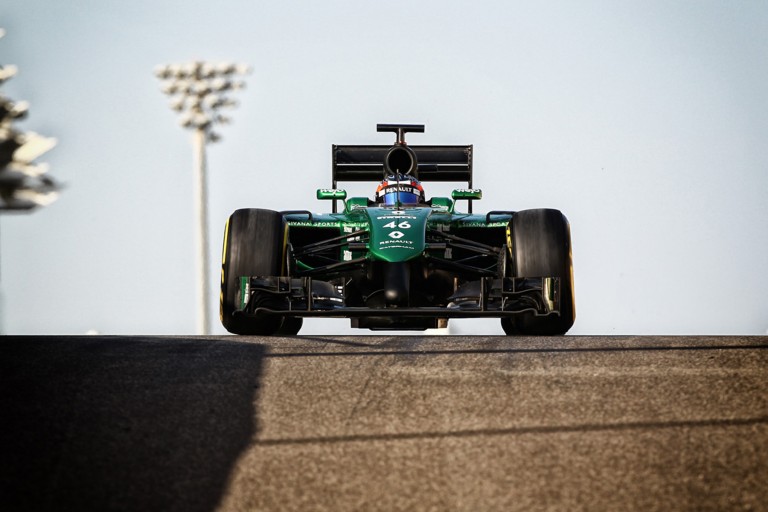 In 2013, alongside his Motorsport career, Will was approached by the Caterham F1 Team to join them in a development role leading their simulator programme. This programme saw Will complete over 10,000km and numerous test runs in the car enabling him to gain his F1 Super License.

Whilst considering a switch to GP2, having completed successful test mileage in the category, Will was approached by Caterham F1 to take a step up from the Development role in the form of a race seat at the end of the 2014 F1 season. The opportunity was a one off race in the 2014 F1 World Championship in Abu Dhabi and Will accepted without hesitation.

This race provided Will with a taste of the pinnacle of the sport he’d spent 12 years preparing for. Will qualified within a few tenths of his team mate, Kamui Kobayashi, who had spent the whole season in the car. Following this experience Will set his sights firmly on retaining a seat in F1 for 2015. 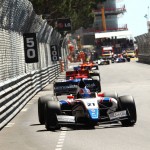 Racing against the top junior drivers in the world, Will achieved wins in every category against many competitors now well established in F1, FE and WEC. 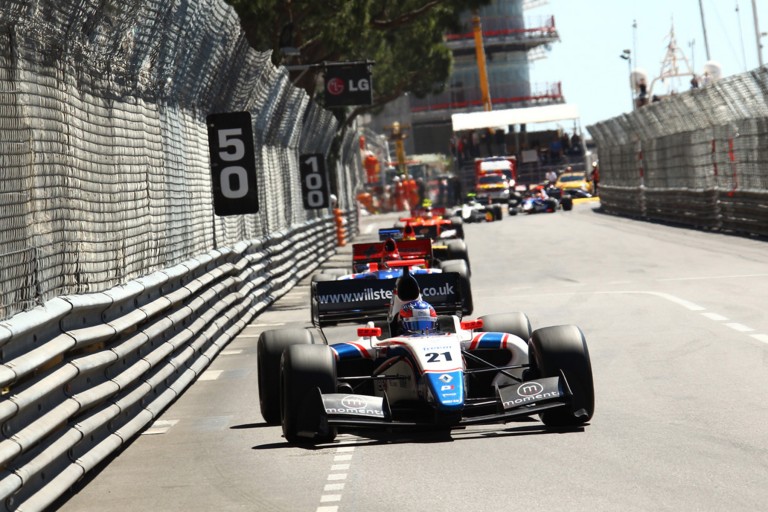 With the Honda Formula 1 Team backing his career from 2008, Will started his junior racing career in Formula Renault 2.0 with Fortec in the UK in 2009. Unfortunately that year saw the withdrawal of Honda from F1, providing a temporary blow to Will’s career aspirations. Fortunately Ross Brawn invited Will to stay on the programme with the Brawn GP F1 Team for the following season.

In that season Will moved to Manor Racing, in the same category, and achieved race wins and podiums in the UK as well as some success in a couple of European Series outings.

2011 saw Will back with Fortec in the Formula Renault Eurocup, with the team returning to the Championship after a long absence. The season started strongly with a race win in Alcaniz and podiums throughout the season. However a trio of experienced EuroCup drivers, Carlos Sainz Jr, Robin Frijns and Danill Kyvat pushed Will into finishing in 4th place in the Championship.

After numerous offers in 2012, Will moved up to Formula Renault 3.5, joining Carlin with Kevin Magnussen as a teammate. That season saw Robin Frijns and the late, great Jules Bianchi fighting it out for the title.

Following strong winter testing with P1 Motorsport, Will was invited to join the team for the 2013 season. Will had a strong season with podium positions and fastest laps, but ultimately finished 4th with his ex-team mate Kevin Magnussen taking the title. In 2014, following a sale of the P1 Motorsport Team to the Strakka Racing Team, Will was invited to stay with them for the season and achieved race wins in Monza and Jerez. 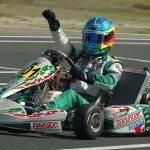 Will started his career in karts, achieving the triple crown of the European, Asia-Pacific and International Open Championship titles in 2007 in KF2. 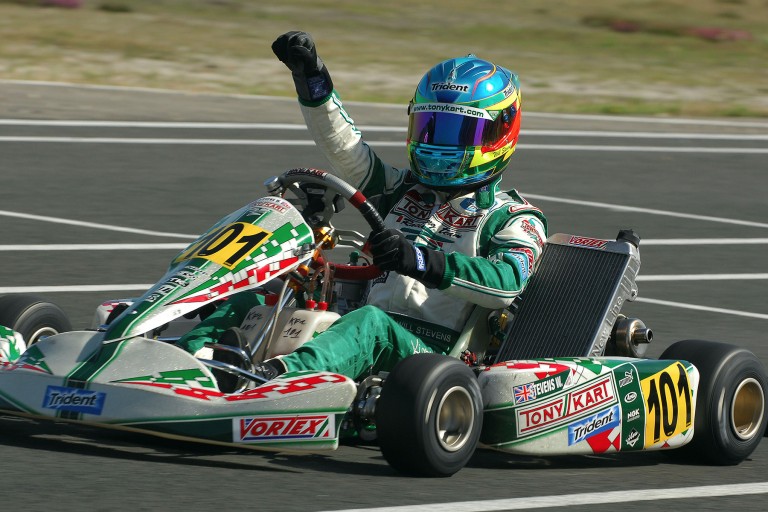 Will has often cited this early season and the guidance of Mark Berryman at JRP as a major factor in shaping his early career.

In 2006 Will was invited to join the world famous Tony Kart Racing Team in Italy, which led to his most successful season in karting when, in 2007, he achieved the triple crown of the European, Asia-Pacific and International Open Championship titles in KF2.

By 2008 Will was widely recognised as one of the best karters in the World, a status which led to a signing with the Honda F1 Racing Team onto their Driver Development Programme under Ross Brawn.

After success in the opening round of the WSK season at La Conca, Will set his sights on winning the 2008 KF1 World Championship. However this was not to be, having got to the front in the World Final, Will suffered damage to a wheel in the race and finished off the podium.

It was at this point in his career that Will decided to make his move to cars.